THE LEGEND OF JIM BRONSON 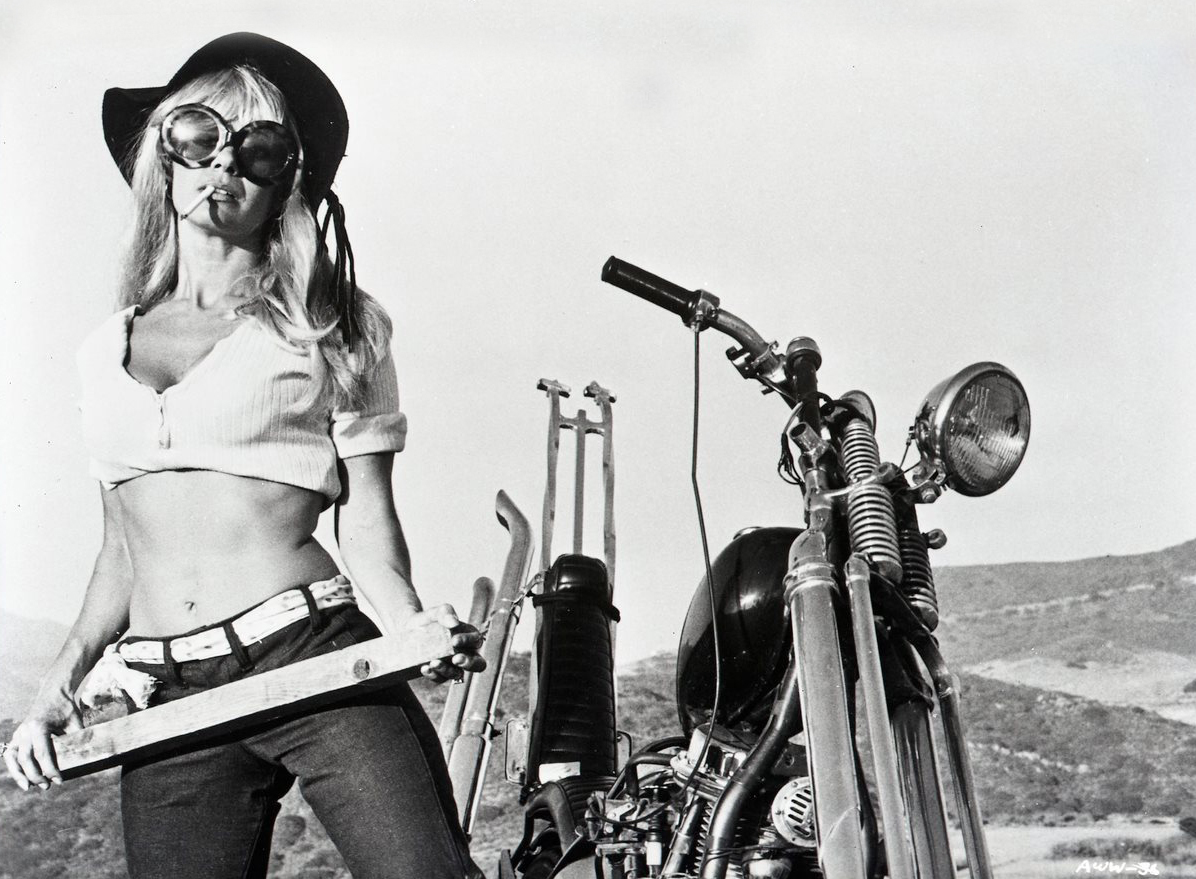 Several years back the owners of the Bronson Rock first heard of the legend of Jim Bronson from some fellow riders passing through Texas. The story can change depending on the teller, but this is the story we believe:

“In 1976 Jim Bronson went on a road trip looking for some insight into his life after the death of his best friend. He was burned out on modern life and hoped to find something out there in the American West to fill his lost soul. While riding in The Big Sur of northern California, with bad weather closing in, Bronson lost control of his bike and crashed into a deep ravine. He survived but found the front fender of his bike smashed. Bronson was stranded with no tools, no water, and nightfall was descending down upon him.

In frustration, Bronson picked up a rock sitting at his feet and with all his strength pounded the broken bike fender back into place. With his heart pounding and his hand aching in pain he suddenly came to the realization of what was missing in his life. All seemed clear now as the rock-cracking thoughts entered into his mind. All the answers he had been searching for became crystal clear. He put the rock, or the “Bronson Rock” as it has now become known, in his pack. He mounted his bike and tore out of that ravine into the status of a legend. Over the next several years, he dedicated his life to teaching his life mottos of “The Free American” to other like minded people.”

Some people say the story is just a biker tall tale. That he is ghost on the western winds, only an idea of freedom. That he never was or is long dead. Here he’s more than idea, his teaching is our philosophy. Perhaps you’re like us and after hearing this you’ll become a disciple of the mysterious Jim Bronson?

“Only one way to live — ROCK HARD” 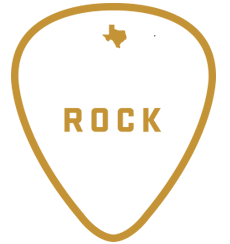 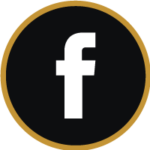 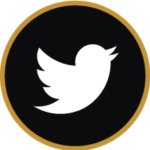 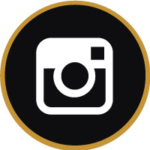 STAY IN THE LOOP

Sign up to receive the latest news on events and drink specials.

You have Successfully Subscribed!